So, we have officially now moved into Autumn as of 7th August. Okay, its lesser Autumn I'll give you that, and you'd be forgiven to think we were still in summer, given the hot weather we've experienced recently. But if you take a look around, the evidence of us moving into Autumn is there. We have berries starting to ripen...the nights are cutting in, and I noticed the mornings are definately on the chillier side. All you folk in the Southern Hemisphere, its officially the start of Lesser Spring, and the summer to look forward to...you lucky lot.

Incidentally, the Chinese Medicine calendar Autumn lasts until the beginning of November, then it moves into Winter or Lesser Winter. As you can see below.

What does all that mean to me I hear you ask?

Well with the switch to Autumn, comes respiratory season! In Traditional Chinese Medicine, Autumn is associated with the Lungs and Large Intestine, so people will start to experience problems in these areas. In fact 3 of my patients with COPD and Asthma have gone down with colds since 7th August. This is less than a week into Autumn. Every year I see a huge uptake in people developing respiratory or digestive problems, over Autumn and into Winter. Sadly, because my clinic has been closed, I've been unable to strengthen their consitution over the summer like I normally do. Normally if people have a cold I say come into clinic because we can clear it. However, this year I'm not able to do that, so I am resorting to other methods which are helping. If you want to know what these are then keep reading, because I'm going to give you some hits and tips on how to help yourself. 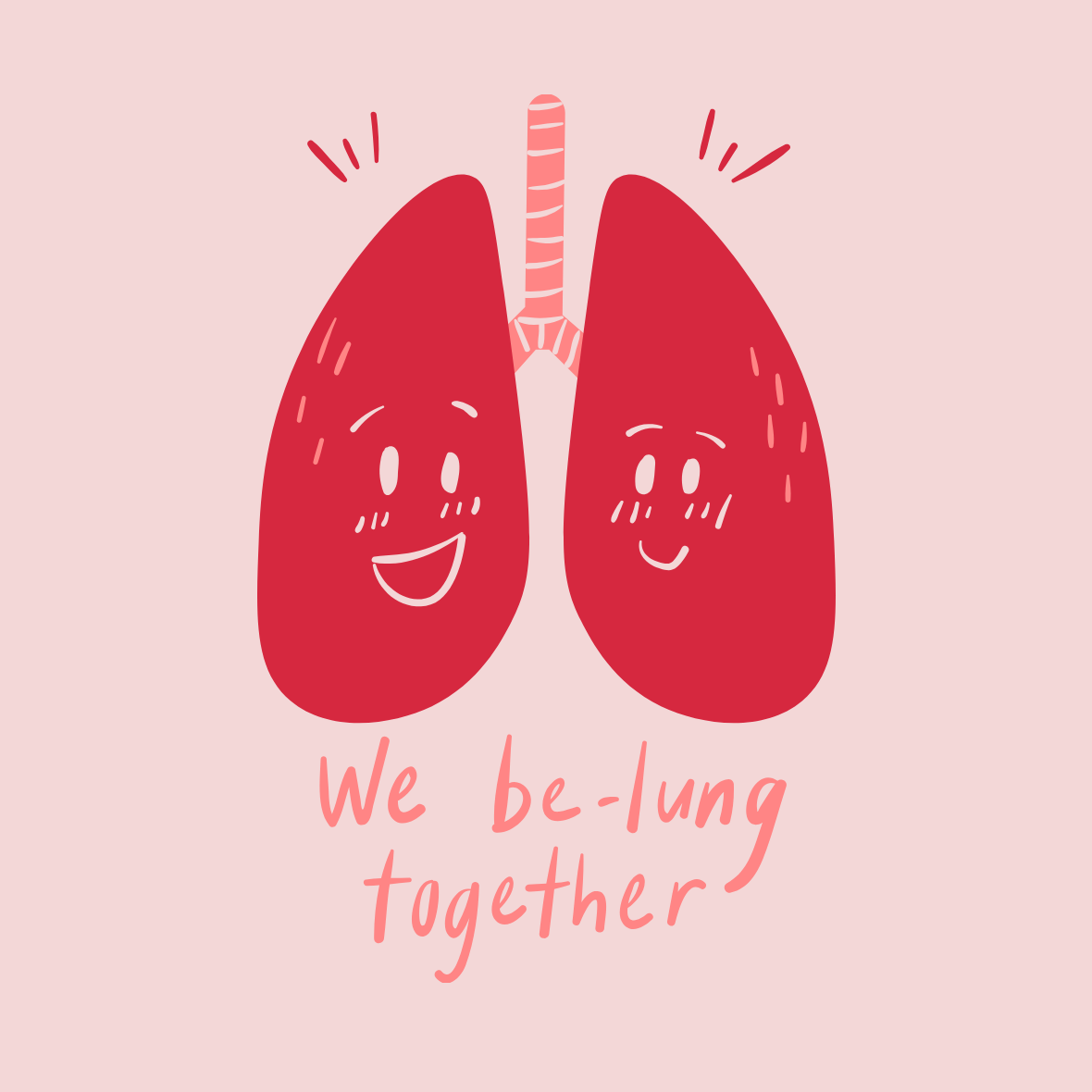 Now I didn't want to mention the 'C' word because quite frankly we've all had about enough of hearing it. But....I have to, because it comes under the umbrella classification of respiratory diseases, and it affects the body with digestional issues as well as other areas. Unfortunately, we are in a pandemic and COVID 19 is something we are all going to be faced with over the next 6 months or so. Along with colds and flu, we are going to have to deal with it.

Starting now you have the chance to help your body prepare, so take the opportunity and start eating right. Have a read of my article for more information - Junk the Gunk

I'm advocating a balanced diet that includes plenty of fresh fruit and vegetables, lots of orange foods like pumpkin, carrots, sweet potatoes, oranges. Nice warming soups, stews and casseroles as the weather turns colder. Get some exercise and fresh air whilst you can, if you are still smoking then find ways to quit...Hypnotherapy can help with that. Book in for Acupuncture or other treatment of choice, research shows regular self care improves your wellbeing, and can help your immune system. It always amazes me how people spend more money and time on their cars than they do their bodies...your body is your first priority, its the only place you'll ever truly live. One last thing, is to have some fun. Laughter as they say is the best medicine, and right now we need everything we can get to help us prepare. 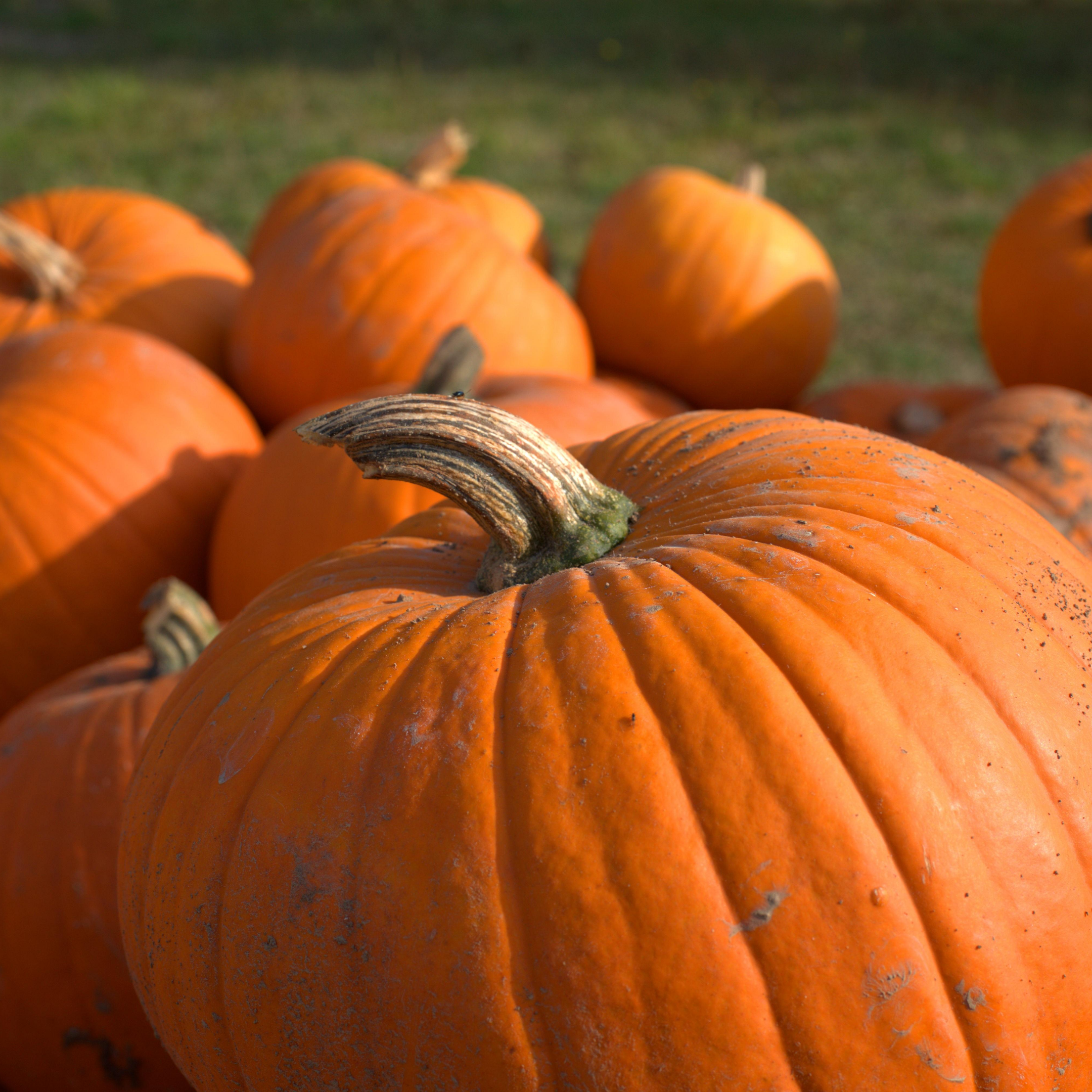 Sign up for my FREE newsletter and receive it mailed directly to you.